I was told by Spirit that it was very important to hold a Winter Solstice ceremony. The location was at the base of the sacred Santa Rita mountains. Mt Hopkins there is the anchor point for the 6th and final ascension portal location of the Tucson/Green Valley portal spiral. Those 6 spiral points are a ‘mirror reflection of the Fibonacci spiral that is at the Great Pyramid complex on the Giza Plateau’!

On Dec 20th I went up to check on the location. The tallest mountain was radiating ancient shamanic blessings and thanks that we were going to do sacred ceremony there the next day.

The day came and 21 people showed up, on this 21st day of Dec.- number confirmation!

As I was riding up to the location, I felt the energy shift in the car. I saw and felt a being of light, a white buffalo, and a white raven appear. I was told that the being was ‘the great white brother – Jeshua’. I recognized his loving energy. I was told that his appearance, along with the white buffalo and white raven, were symbolically very significant. They came to honor and thank us for doing the ceremony, as well as energetically prepare us for it.

When all were gathered, my sacred drum and I called forth the 6 directions. When I opened the West, direction of Bear, I shapeshifted into the spirit of Bear. Its great power and strength was felt through the powerful drumming that was happening. The 2 people that were setting in the West said they really felt the immense presence of Bear. One even heard when the spirit of Bear growled. That was probably the most powerful opening of the 6 directions I have ever done.

Then it was time for a guided meditation to help everyone connect deeply with their heart and high heart energies of higher consciousness. They expanded their light body energy field outward from their physical body, affirming that they are essentially light and energy.

As the group continued to hold the light vibration, I called upon the 2 staff carriers and their sacred staffs to form a sacred triad with me in the center of the circle, amplifying the higher vibration energies of the ceremony. We were creating a triad column of divine crystalline light, connecting with universal love and oneness through our sacred staffs.

I asked the group to focus their intention upon expanding the divine consciousness light we all had created, to bless the 6 ascension portals in the Tucson/Green Valley area. Then asking for this energy to expand outward to fill Mother Earth. Lastly, expanding this crystalline light of the Winter Solstice to expand out into the universe, to strengthen our connection with galactic beings of light, our star families. When this happened, I saw and felt the crystalline light expand outward in all directions, with a thank you from the galactic beings for this connection.

The group then celebrated with drumming, rattling, and chanting. I sat in the West, to hold space for the incoming energy line from Baboquivari mountain, which is sacred to the local Tohono O’odham Tribe. The group also felt the wondrous energy of the spirit of nature all around us.

As I was walking away when the ceremony was done, I saw a large rectangular opaque deep green color appear in front of me on the path. The person next to me also saw that phenomenon. I feel it was a healing blessing of green energy.

It was a great ceremony and huge energetic opening for higher consciousness energies on personal, local, planetary, and galactic levels. I feel the ceremony was able to energetically shift things on an inter-dimensional level. The group energy helped to anchor in amplification of universal consciousness and divine oneness. The white buffalo and white raven are symbolic of sacred purity of sacred consciousness and of new divine beginnings into our ascension awakening. And to receive the blessing of the presence of the ‘great white brother – Jeshua’ was amazing! 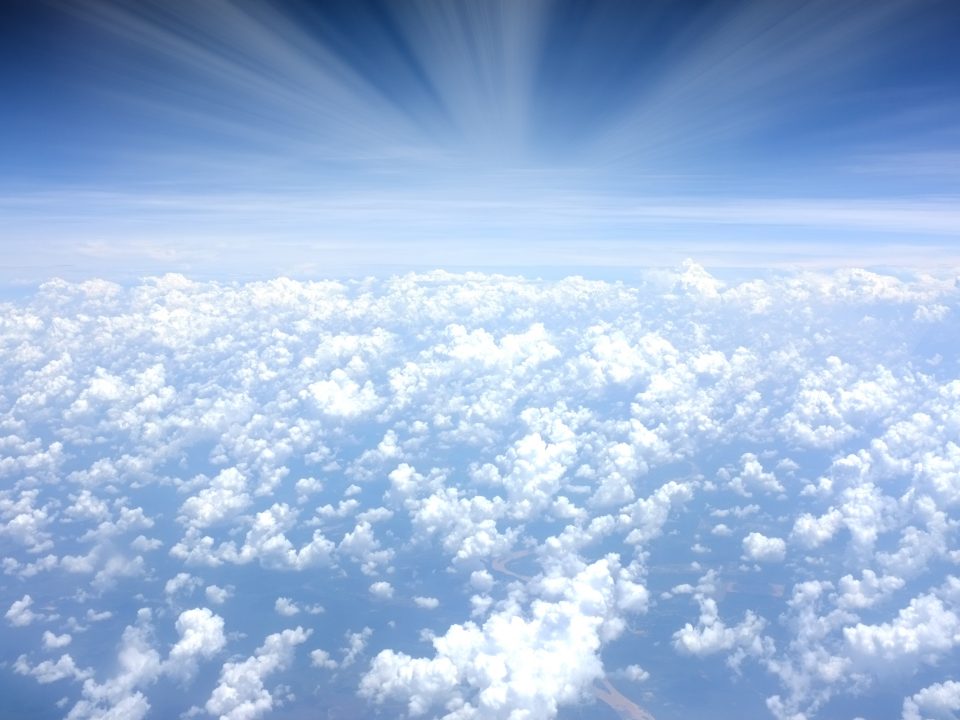