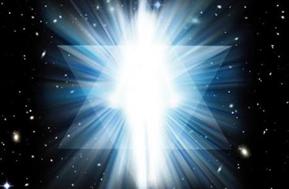 I then saw human lightworkers on the earth that were holding their light and shining it brightly. Their light went up to creator and down to the heart of Mother Earth. I was told that with each lightworker being a ‘lightwalker’ (a lightworker who now just radiates their divine light, while walking on the earth to spread the light of ascension), that they were conduits of white light piercing the darkness and creating an eventual sea of light all around the planet.

May we continue to be the highest divine ‘lightwalker’ possible to accelerate Mother Earths ascension.