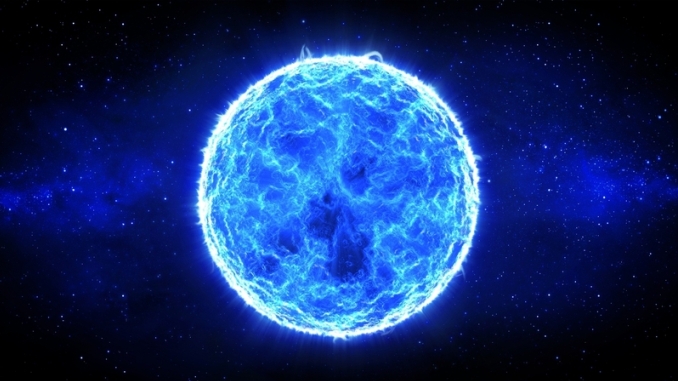 July 4th was a special day of shifting into a new consciousness frequency for the planet. The Galactic Earth Ascension group lightwork has been laying the energetic template for galactic shifting. After requesting to be shown the intent for the July 18, 21 Galactic Earth Ascension group, I saw a beautiful snowcapped, conical shaped mountain against a blue-sky background. It held an aura of spiritual strength and sublime peacefulness. I recognized it as Mt Fuji in Japan, and Spirit confirmed that. 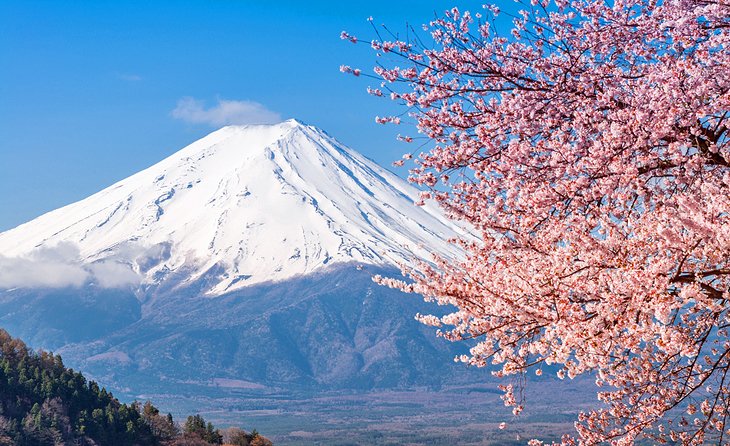 As I awaited further explanation as to why Mt Fuji appeared, I was taken eastward to Mt Kilimanjaro in Africa. It had a totally different feeling, one of deeply grounded, brown colored energy. It was boxy in shape and had a rough energy to it. It held primordial earth energies. There was a huge vertical shaft of grounding energy going deep into the core of Mother Earth. 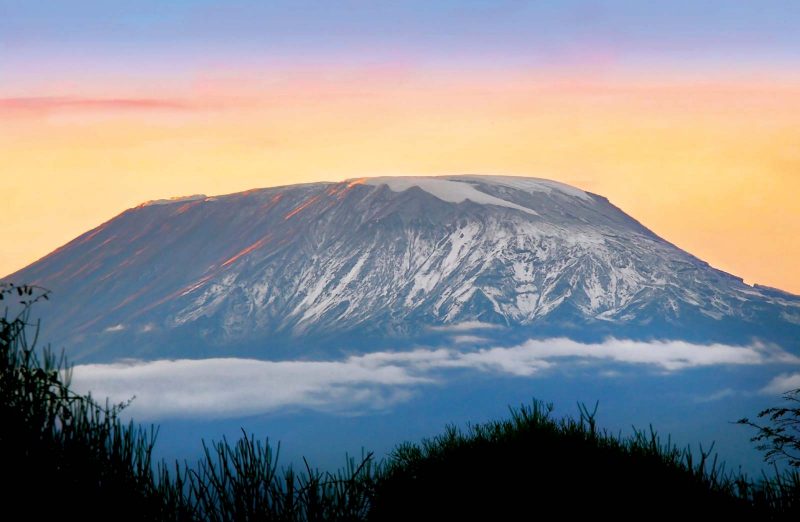 I saw an energy line connecting Mt Fuji and Mt Kilimanjaro. I wandered why these seemingly opposite vibrational mountains were shown to me, and why they were energetically connected.

Then I saw an energy line go upward from Mt. Fuji, going out into space to a beautiful bright blue star. I was told it was Rigel, in the Orion Constellation. My memory went back to 2016, when I was spiritually guided to England, to anchor in the ascension energies of Rigel into Stonehenge. This was the second time now that the blue star Rigel has been spiritually significant for galactic earth ascension light work.

The 3-way connection between Mt Fuji, Mt Kilimanjaro, and the blue star Rigel was explained to me. The two sacred mountains are energetically connected as a line of communication between them. Both are anchoring points of higher light vibration energies. Mt Fuji’s energy is also connecting upward into higher frequency energies, while Mt Kilimanjaro is holding grounding, stabilizing energies which go deep into Mother Earth. They are holding an energetic balance between them, to receive the stronger ascension energies which are coming to earth now. The 3rd triangulation energy point is Rigel, which is an ‘ascension energy generator’.

Mt Fuji is receiving the higher vibration blue light energy from Rigel, because Mt Fuji has been holding the vibration of divine spirituality, which is symbolized by its snow-white peak. Mt Kilimanjaro is the strong grounding rod for galactic energies which are being anchored into Mother Earth. Mt Kilimanjaro is holding the base energy frequency of earth, the primordial 3D earth life energy. That is why I saw a lot of brown earth color around it.

Then the grand ascension design plan for this 3-way connection was explained. Mt Kilimanjaro is holding 3rd dimensional energy, Mt Fuji is holding the 4th dimensional blueprint of light, and the blue star Rigel is transmitting new incoming ascension frequencies of 5th dimensional consciousness awakening to Gaia. This pattern is an ‘arc of divine consciousness light codings’! This is a huge galactic shift forward in our ascension process. Wow!

Mt. Fuji is an active cone-shaped volcano about 95 miles SW of Tokyo, Japan. It is the country’s tallest mountain, at 12,388 feet tall. It is one of Japan’s 3 sacred mountains and is located on the Pacific Ring of Fire. The 2021 Olympics will be held in Tokyo, starting July 23rd.

Spiritual significance of Mt Fuji: In Shintoism, the shamanistic religion of Japan, mountains are believed to be the dwelling places of gods and spirits. Fuji is venerated as a ‘stairway to heaven’, a holy ground for pilgrimage, a dwelling place for deities and ancestors, and a portal to an otherworld.

Mt Kilimanjaro is a dormant volcano in Tanzania, East Africa. It is the highest mountain in Africa and the highest single free-standing mountain in the world, at an elevation of 19,341 feet. It is 1 of the 7 highest peaks of the 7 world continents.