Honoring Mother Earth is an ancient spiritual practice, which is interwoven into the fabric of how we exist in and relate to this world. Sacred places on the planet are a crucial part of Mother Earth’s ascension. Sacred spaces are receptive locations of incoming higher new galactic ascension energetics. They are also a beneficial interface site for humans to be able absorb these higher spiritual energies.

Part of being an ascension lightworker for Mother Earth, is being open to listening to the whisperings of Spirit, when asked to go to special spiritual locations. Energetically repairing or being a conduit to assist in raising a labyrinth’s sacred geometry to higher levels of consciousness can be part of this process.

Deb and Susan had been noticing energetic shifts in the Tucson/Green Valley area, and lately were directed to go to various labyrinths to assist in energetic ascension upgrades for them. We now were intuitively inspired to go to an existing labyrinth at the Unity Church in Sahuarita, AZ on May 20, 2019.

Part of the protocol for working with sacred sites, is to have no pre-conceived ideas about the process or the outcome – just go with the flow of what Great Spirit and the Spirit of the Land wants. We wandered what possible changes this labyrinth was asking for, or if it just wanted to be honored. We noticed that some labyrinths were grateful to just have enlightened humans honor that sacred space.

When Deb asked how she could be of help in this situation, she was told to walk clockwise, starting in the East, to anchor in the sacred cardinal direction energies into the labyrinth perimeter. Deb was told that Native indigenous earth keepers had to be part of the process to awaken this labyrinth to its full potential. A powerful shamanic Egyptian guide and spiritual being of light that works with Deb, was also participating in this ceremony. She was speaking a special Light Language, as she communicated with each of the spirits of the 6 directions. Deb walked around to each of the directions, calling in the spirit of each direction and feeling a great power emerge as this process continued. It was like the labyrinth was being ‘energetically sewn ’ into Mother Earth, so that a proper connection could be accomplished.

Then Deb saw a Native sacred black wooden pipe being placed across the entrance, where there is a 90 degree turn into the labyrinth area. This would forever be an ‘energetic transition portal line’ into the new higher ascension energies of this labyrinth. Susan confirmed this, as she was able to see this sacred pipe at the exact location that Deb was seeing it.

Deb: It was such an honor to of been part of this unique, yet important ascension lightwork for this area. Having done this kind of work for over 20 years, it is always a personal blessing to experience being a spiritual conduit for various types of spiritual dimensional consciousness activations. Having the special gifts of being able to see, feel and communicate with these energies and beings of light, leaves me in a state of gratitude for being able to do this service.

Susan: It was an honor to align the spirit of the land with the purpose of the labyrinth. They are now in higher resonance as one, and it will bring more pure light to the area as well as to each person who walks there. The indigenous peoples and the Spirit of the Land are greatly honored and respected now as part of this labyrinth, which has been fully activated and awakened to its greater purpose. 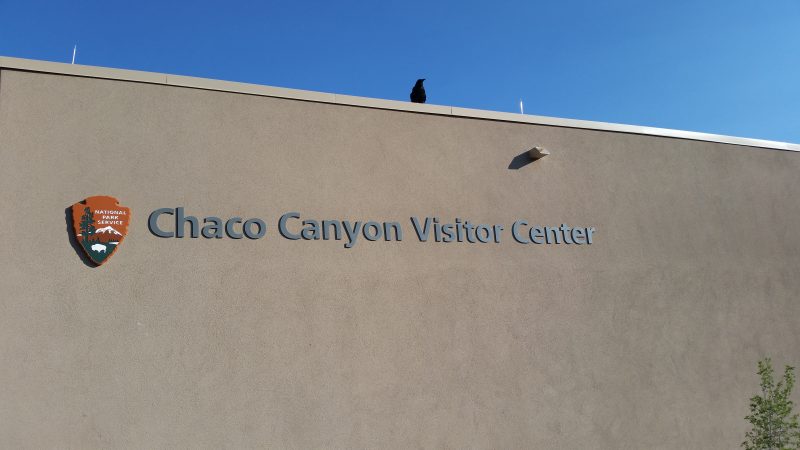